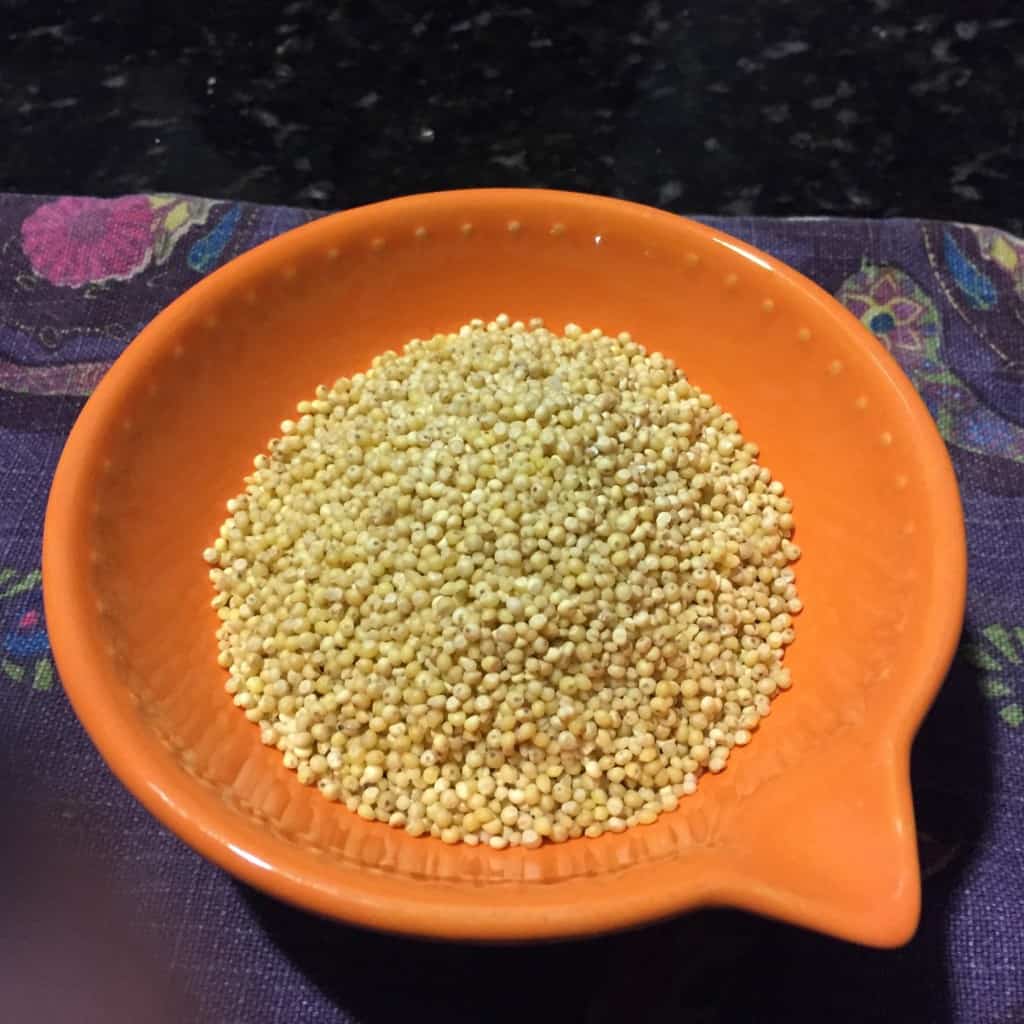 I read one of those articles. You know the type: yeah, yeah, it’s okay to be gluten free but, wait!, what about all those great nutrients you’re missing because you aren’t eating enough grains. Think twice, oh gluten-free one, think twice!

We know we cannot eat anything with wheat, barley, or rye. We’re all cool with that (or, if not cool, understanding). But, it turns out, wheat, barley, and rye are not the only grains in the world. Who knew? Just because you’re gluten free, it doesn’t mean you’re missing out on the benefits of whole grains.

Well, now that we’ve settled that….

I am a huge advocate of consuming whole grains. They do good things for your body — from providing essential nutrients to aiding in digestion. So when I read an article that suggests a gluten-free diet means a diet free of whole grains (or any grains), I wonder if the author understands the topic. Mostly because I was reading the article while chowing down on my lunch, which featured buckwheat.

(Not technically a grain, yes, I know, but like so many others, I lump grains and grasses and pseudo-cereals and some seeds and whatnot into the same category.)

And while I was menu planning, I put millet on my list. Then there was the discussion during a long drive about slow-cooker oatmeal, which seems to be growing in popularity. Plus, you know, I’m debating doing a huge quinoa side dish on Friday night (not to mention the sorghum I bought that I am just not quite sure what to do with; anyone have a great recipe featuring whole sorghum?).

You get the picture. Eating whole grains and following a gluten-free diet are not mutually exclusive activities. Lately, I’ve been fascinated by millet, a tiny and versatile grain, and not just because it tastes good while being incredibly versatile (making tabbouleh? simply substitute millet for bulgur). I think this grain’s ubiquity hit home when it was mentioned as the food of poor people in The Seven Samurai. I knew it was a popular grain in Africa, but didn’t realize it was commonly grown in China and Japan.

(I’m ashamed to say one of the few gluten-free grains I haven’t tried in amaranth; it’s on my list, absolutely, but hasn’t made it into a meal yet.)

Millet can be treated like rice in a side dish, formed into patties for a main course, used as a stuffing, or made into a porridge for breakfast. It shows up in crackers, soups, and salads. It’s a grain that isn’t wheat, barley, or rye, yet, you know, has all sorts of good qualities.

Whole grains are important to my diet because they fall into the category of slow carbs. They’re equally important because they often cook up quickly and can be deployed in a variety of ways — as noted in my ode to millet. It doesn’t take a lot of these grains to be filling, either.

What are your favorite gluten-free grains? Favorite recipes for them?

Store your whole grains in an airtight container in a cool cupboard. They should last about six months on the shelf this way.

The weekly Vegetarian Times newsletters always have great recipe ideas, including ones geared toward the gluten-free diet. I love having at least one meatless meal once a week, and when I saw this recipe for millet fritters with feta, spinach, and raisins, it went on my list immediately. What I like best about this recipe is that it features ingredients I always have on hand.

This recipe is reminiscent of Mediterranean dishes, so I’m adding a tahini-based sauce to drizzle over the cakes, plus some lovely roasted red peppers as a garnish. The whole dish will be served over a bunch of garlicky greens (because I cannot get enough greens!). Finally, for fun, roasted grapes — just cut them in half (or leave them whole!) and roast in the oven or on the stovetop — tossed with a little feta and toasted pine nuts make a perfect complementary salad for this meal.