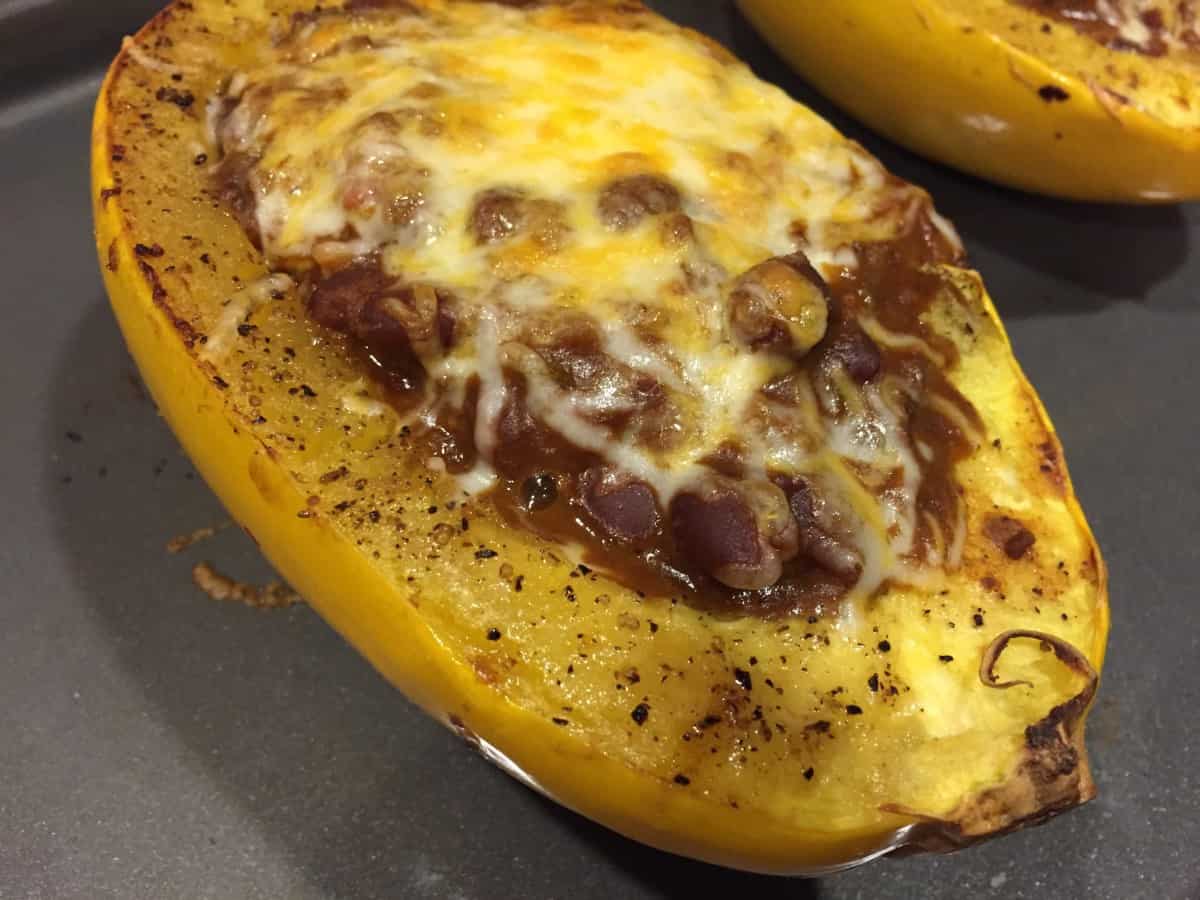 Much to my surprise, the Paleo diet has maintained serious traction in our fad diet-inclined world. I will admit I once made fun of this particular way of eating, but have changed my mind. That’s not to say I buy into everything Paleo proponents believe, but as I’ve changed the way I eat, I see strong parallels.

(That being said, I remain extremely amused by the lengths some in the Paleo community go to when it comes to to potatoes. It’s like they twist and bend the rules to eliminate this one food item — a food that, based on my understanding of Paleo, is a slam dunk for the diet. I digress….)

In theory, the Paleo diet focuses on the dietary requirements of our Paleolithic ancestors, with a good dose of modern understanding of nutrition. My skepticism comes from the belief that those self-same Paleolithic ancestors lived in a very different time and place, and, well, they were largely limited in their diet by necessity. We don’t really know for sure that their diets were all that and more (or even how varied or adventurous those diets were), though, as a species, we have thrived.

Where the Paleo people and I agree is that a diet focused on real foods, with an emphasis on reducing refined carbs, is beneficial. For those of us who are gluten free, the Paleo lifestyle is a good fit. The two diets mesh together nicely, and if you’re following a Paleo diet, chances are you are encountering very little gluten.

One key difference between the two diets is that, unless you have lactose tolerance issues, a gluten-free diet doesn’t need to eliminate dairy. Paleo advocates, like gluten-free advocates, sometimes credit the diet with healing the body in ways that don’t make sense, but there is good evidence that focusing on whole, fresh foods, with fermented foods like kimchi tossed into the mix, can help your digestive system. It may help with certain allergies and skin irritations as well.

Paleo practitioners also focus on organic, antibiotic-free meats, fruits, vegetables, and grains. I can get behind this without hesitation. I believe the way we produce our food is leading to an increase in intolerances, and I am personally nervous about ingesting pesticides and antibiotics in my food. This lead to a household decision to limit our meat purchases to animals that have been raised organic, hormone-free, and antibiotic-free. We pay more for our meats, but we balance that by eating less meat overall.

The Paleo diet focuses on lower-glycemic foods (which, sigh, is how the poor potato gets maligned, I think), lots of fiber intake from plant-based sources, less fiber intake from grains, good fats, and more protein. The lower glycemic foods help balance your blood sugar, which is great if you’ve been diagnosed as diabetic or pre-diabetic, though I STRONGLY encourage you to discuss your diet changes with your doctor before making wholesale changes after a diabetes diagnosis.

Lower-glycemic foods include beans and legumes, carrots, yams, hummus. High glycemic foods include potatoes, potato chips, pastas, candy…you get the picture. Obviously, foods like kale, radish greens, spinach, and, well, all greens, are great from a glycemic load perspective. Meats fall into this category. For a list of foods that are generally considered acceptable to consume on the Paleo diet, check here.

One final aspect of the Paleo diet is a focus on non-inflammatory foods. This includes grains, which are avoided by strict Paleo adherents. The belief is that avoiding inflammatory foods heals various chronic health conditions. It depends on the condition, and that’s something important often left out of discussions about the benefits of the Paleo diet. Personally, I find eating a small amount of grains is good for me. Your body may feel better without.

While Paleo practitioners are (generally) gluten free, those of us who must be gluten free are not necessarily Paleo. I can get behind lowering the level of inflammatory foods, eating foods with a lower glycemic index, focusing on organic foods, and avoiding added chemicals such as antibiotics. These are all beneficial whether or not you’re gluten free.

But will I ever identify myself as one of the tribe? No, I don’t believe so. I can happily follow much of the diet, but I am a firm believer in living as an omnivore — and enjoying the widest variety of foods possible with an eye toward moderation.

Have you tried the Paleo diet? What are your thoughts?

If you, like me, aren’t sure about going full-on Paleo, you can help yourself by reducing your intake of inflammatory foods. One easy fix is to replace half your refined carbs with beans or legumes. Not only will you feel more satiated, but your blood sugar will be more balanced.

One food, other than cauliflower, that the Paleo community has brought into popularity is spaghetti squash. I admit that I sneak it into meals as often as possible, though I don’t pretend it’s a perfect substitute for pasta. I love the flavor, and it’s so simple to prepare.

Recently, I faced a “I just don’t feel like cooking” crisis after a long work week. My first thought was to convince my husband to take me out for sushi…except I didn’t want to deal with crowds, parking, and waiting for a spot at the sushi bar. The simpler solution hit me just as I tried convincing myself that the wait wouldn’t be *that* long.

Spaghetti squash. Chili. A bit of cheese. Definitely not a true Paleo meal, what with the cheese, but it was a delicious dinner. I roasted the squash, seeds removed, cut side down, at 375 degrees for about forty minutes. I filled the squash bowls with chili, topped with cheese, melted the cheese, and we ate the perfect meal!