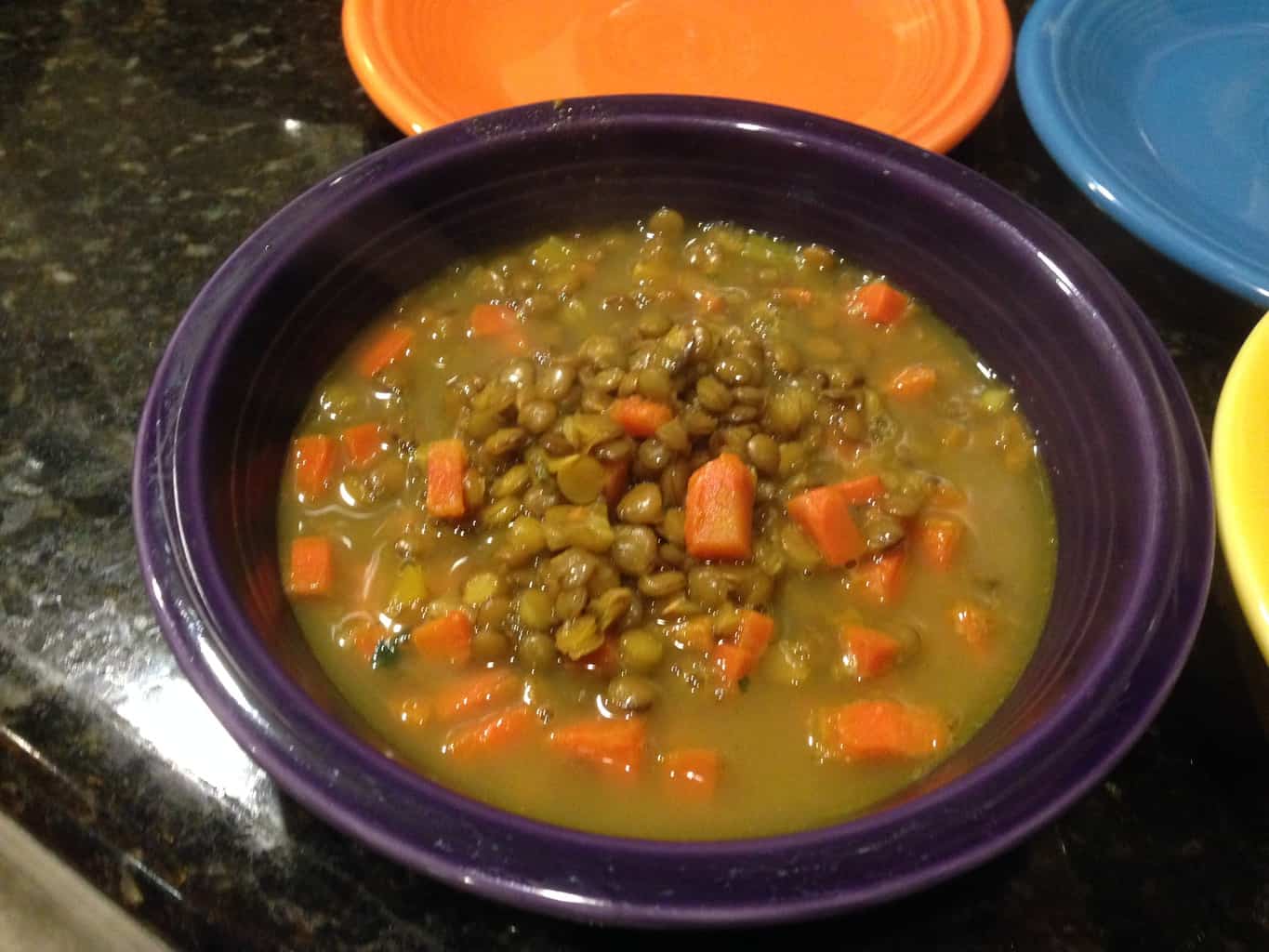 I was minding my own business, driving and listening to the radio. Along came a story that was ostensibly about one thing, but focused on another. Specifically, Cubanos, the amazing Cuban sandwich made from ham, cheese, pickled, and crispy pressed bread.

At the end of the piece, all I wanted was this delicious sandwich. Weird because I’m not that crazy about ham. Moments later, another food-related story caught my attention. This time, loving attention was paid to bagels. Cue cravings. Then I saw a billboard for a Big Mac…

I haven’t eaten a Big Mac in, oh, twenty years. I’ve never really thought they tasted that good. Suddenly, it looked delicious to me.

Luckily, had the cravings for any of these specific foods continued, I have easy and delicious gluten-free options to satisfy them. And the subtext was pretty clear to me: my evil, carb-loving subconscious was trying to lure back to the dark side after a recent cutback.

I don’t crave junk food that often, and, to be honest, I’m one of those weirdos who’s more likely to crave lentil soup than sweets (though it is dangerous to leave potato chips in my vicinity!). But when cravings hit, I know I need to satisfy them in some manner.

There’s a lot of science that suggests avoiding your cravings is worse than succumbing, and, let’s face it, a carrot isn’t going to satisfy a desire for chocolate. Cravings are part of our biological imperative — fat and sugar were (and are) part of what we need to survive. The problem for many of us is that where our ancestors had to work harder for food, we often have whatever we want, whenever we want it, available to us.

Which makes things tricky: you can satisfy cravings by indulging (a bit), but it’s also easy to go overboard. For me, this means I have to control my portions. Instead of leaving a bag of chips out on the counter, I put some in a small bowl. Ditto for nuts. Or any other food I crave. I tell myself this is all there is, and I usually believe me. This mental trick I play on myself gets the job done.

And it does help that I can’t just rush off to McDonald’s and indulge in a Big Mac. This may be one of the key benefits of being gluten free. I have to think about everything I eat. This allows me time to process the cravings and figure out the best way to satisfy these strong urges.

In this instance, I can feed the carb monster a bit of what it wants, and I’ve learned it doesn’t take much to soothe the carb beast. For me, a half cup of fried rice did the trick. It turned out I wasn’t in the mood for meat…I wanted carb-y and salty food.

Of course now that I’ve written this, another craving has come hit. It’s one of my favorite cravings, and one that is surprisingly fun and easy to satisfy: a hearty lentil soup finished with a good squeeze of lemon.

If only all my cravings were this healthy! What do you crave and how to you manage these urges?

Lack of sleep and stress are key instigators of cravings. I am guilty of both. I’ve recently taken active action on the stress front, particularly when it comes to workday stressors. Twice a day — mid-morning and mid-afternoon — I take a fifteen minute walk. This gets me out of my chair, away from computer, and lets me think and process without constant interruptions. It was a hard habit to start (I can’t leave! I’m too important! Things will fall apart!), but now that I’ve made it part of my day, the benefits are huge.

And it turns out the office can function fine without me for a few minutes!

As I was doing some background research for this article, I realized my cravings tend toward the savory side of foods. And that nobody — nobody! — mentioned lentil soup as a often-craved food. Yet for me, it’s something that satisfies on so many levels.

If I’m wanting lots of flavor, I can make this soup with more intense spices, different ethnic flavor profiles, or even meaty (sausage and lentil soup? Oh yeah.). If I want it hearty, that’s easily done. If I want it light and refreshing, ditto. And, of course, if I’m in a hurry, well, lentils don’t take all that long to cook.