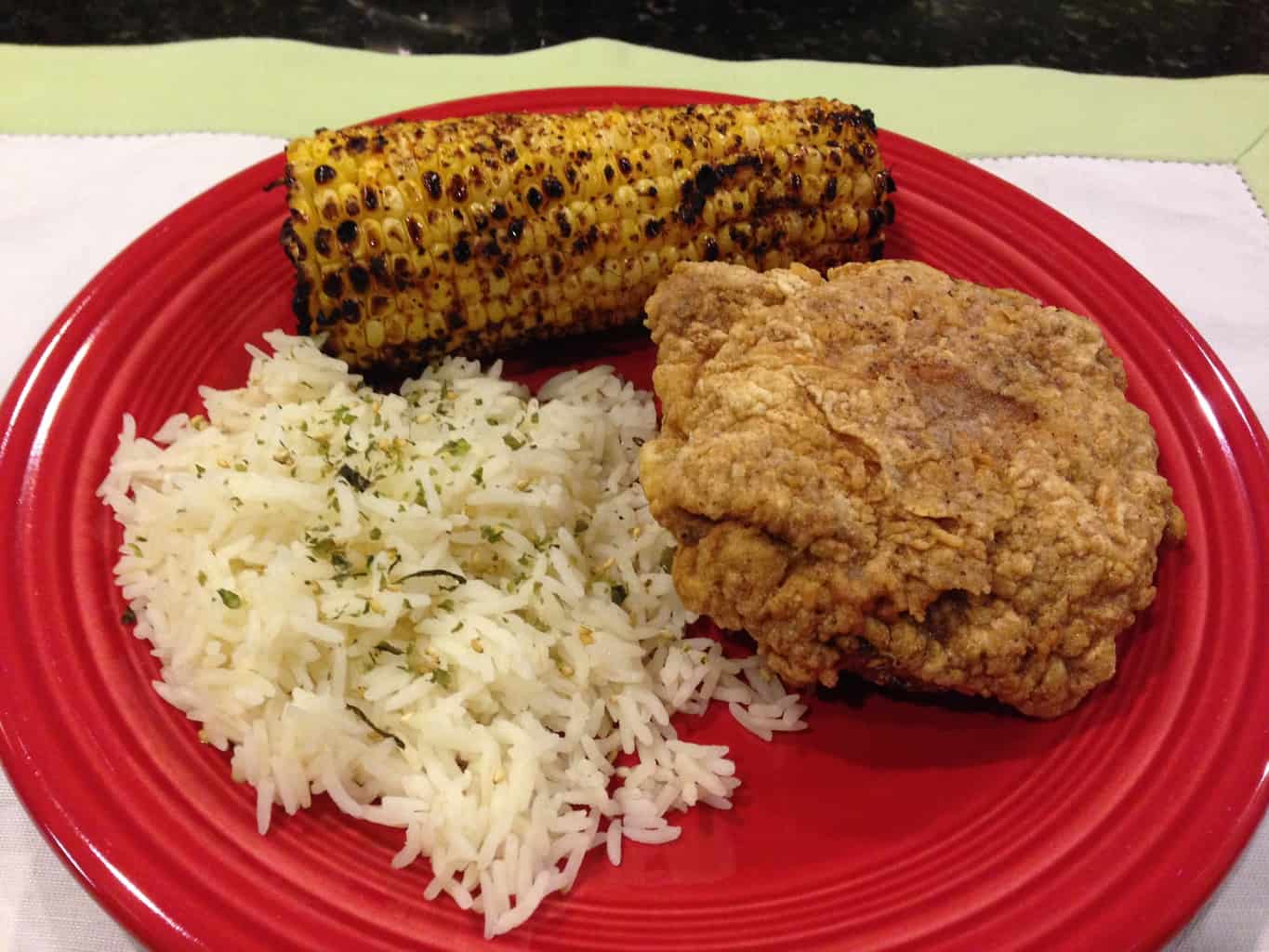 Recently, two friends have been told by their doctors that they should try a gluten-free diet to see if it helps alleviate certain health issues they’re facing. One has cheerfully embraced this challenge. The other is treating it like a chore.

Based on what they’re saying, it’s clear who will be more successful (and the one who has embraced a GF life is feeling so much better!).

Nearly ten years ago, I decided, after a conversation with an aesthetician, that I should go gluten free. That night, I heroically avoided bread. Over the next six months, I was “gluten free”. Or rather, I was sorta, kind, not really committed gluten free.

Oh sure, I avoided the big stuff: bread, wheat-based pasta, beer. What I didn’t do was avoid all the other foods that contain gluten, such as soy sauce. In fact, I didn’t do a whole lot of research into what it really meant to be gluten free. This, of course, meant I never really felt better. I decided my problem wasn’t gluten.

Obviously, I was wrong, and, sadly, I spent the next seven or so years getting progressively sicker. I’d already ruled out gluten based on previous my non-serious attempt to be gluten free. Not to put too fine a point on it, my self-diagnosis took away years of my life — years I spent too exhausted to function like other humans.

I’ve made up for lost time, of course, but still kick myself for not taking my health seriously all those years ago. The funny thing is, around that same time, a friend was diagnosed with celiac disease. If I took a half-hearted approach to a GF lifestyle, it’s safe to say she laughed at the concept.

And she still cheats like crazy, paying for her excess every day.

Yes, sometimes living gluten free is a challenge. Sometimes all I want to do is grab a burger, with a bun. Sometimes I want to choose something on a menu that sounds amazing without worrying about the consequences.

But all it takes is the memory of those years when I was sick to recommit myself to a GF life. The (increasingly rare) accidental glutenings I’ve suffered have been reminders enough. My mantra is “you can’t be a little bit gluten free”.

I’m thrilled one friend has lost her brain fog, seen a resurgence in energy, and is eating without fear. I hope my other friend sees sufficient health improvement to embrace living gluten free. It’s not the answer for everyone, but for those who find their health improved, it’s a life changer!

How did you make peace with living gluten free?

One of the hardest parts of living gluten free comes in the form of business lunches. Unless you’re lucky, the choice of venue is often in the hands of someone else. To avoid awkward conversation with waitstaff while everyone is ordering, I find it easier to call in advance to discuss menu options with the restaurant. I do emphasize that the food I’m ordering should be gluten free, but I don’t waste everyone’s time with a game of 20 Questions about the Menu.

A lot of the time, when I’m missing gluteny foods, I’m missing what I used to consider comfort foods. The foods my grandmother made — she was a cook in a diner in the 30s and 40s, and her food was heavy on Southern Fried Goodness. Since I learned to cook by watching her, for a long time, my repertoire mirrored hers.

While my tastes have changed over the years, I still find myself craving her cooking. Specifically, fried chicken (though I sometimes bake mine, being eternally calorie conscious), mashed potatoes (though I spike mine with Greek yogurt for a flavor bomb!), green beans or corn on the cob, and, of course, biscuits.

I can live without the biscuits these days (I am so, so lazy), but the rest? So easy to make gluten free!