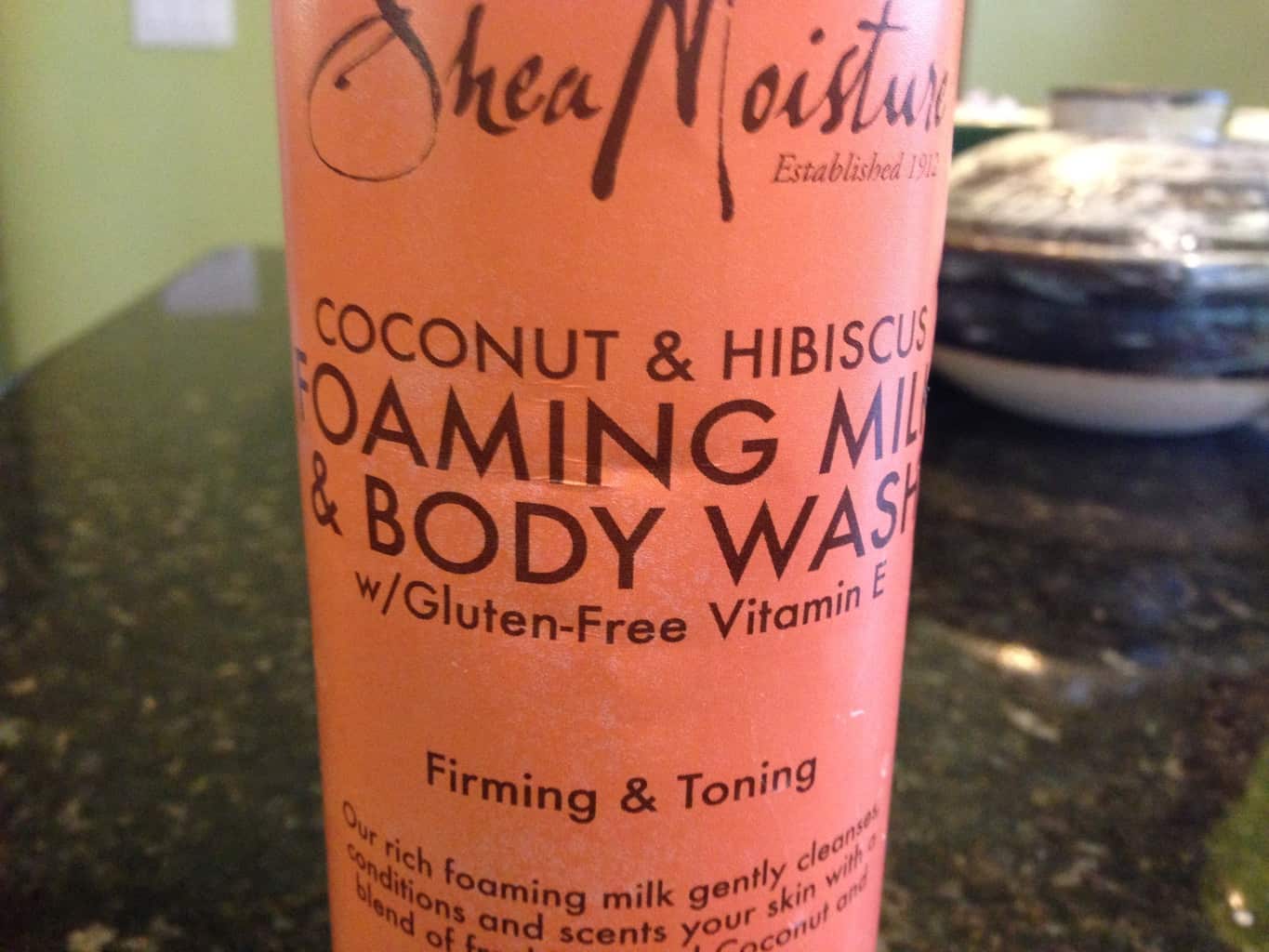 It’s hard to walk through a grocery store these days without encountering foods labeled “gluten free”. For those of us who must follow a GF diet, this is fantastic news. As much as I applaud companies like Pillsbury and General Mills creating gluten-free versions of popular items, I appreciate that companies whose foods are naturally gluten free and made in safe environments are labeling their products clearly.

Even though I can tell from the ingredients that a particular bag of potato chips is safe for me to consume, having it labeled gluten free helps my peace of mind. And I admit it: I buy those products simply because I want to encourage continued development of convenience foods that are gluten free. For me, this isn’t a marketing gimmick; it’s how I’m going to eat for the rest of my life.

I had an epiphany about gluten-free labels one day when I was shopping for body wash. I was aware that certain personal care products contained gluten, but kept that low on my list of major concerns. Then I encountered a bottle of body wash that was clearly labeled as gluten free. Of course I purchased it, but it also got me thinking about labels and how accurate they are.

In 2013, the United States Food and Drug Administration (finally) established rules with regard to gluten-free food labeling. Foods labeled “gluten free” must contain 20 parts per million (PPM) or less of gluten. Which means, yes, foods that say they are gluten free may contain trace amounts of gluten. There are some third-party organizations that will only allow certify, and allow their logos to be used on, foods that contain less that 10 PPM of gluten.

This is important to remember because everyone has a different level of sensitivity. The minute amount of gluten in these foods may or may not affect you, and the 20 PPM is a threshold the FDA believes is safe for most celiac sufferers. Here is the rule from the FDA website (I think it’s worth reading in its entirety):

I read this to mean that, in addition to defining the level of gluten that can be present in foods before an item is considered gluten free, manufacturers must now indicate that foods contain barley or rye ingredients. These ingredients were previously excluded from the Food Allergen Labeling and Consumer Protection Act of 2004 (FALCPA), which defined what foods must be explicitly listed on labels. Wheat, along with other major allergens such as shellfish, was included, but barley and rye were excluded. Since these gluten-containing grains can be hidden in many foods, this is good news for us!

It should be noted this rule only applies to foods regulated by the FDA. Foods such as meat and dairy fall under the auspices of the USDA, while alcohol and tobacco products are subject to another regulatory board (Alcohol Tobacco Tax and Trade Bureau). As a rule, meat and dairy products are naturally gluten free, unless they have added ingredients.

Including a gluten-free label is voluntary, meaning manufacturers do not have to label their foods as such (even if those foods are, indeed, gluten free). For example, a bag of plain brown rice may not be labeled “gluten free”, but does not contain any gluten. This rule helps those of us trying to make decisions while grocery shopping, and I suspect many companies will take advantage of this rule because, well, gluten free is big business in the United States. Clear labeling of foods is a marketing advantage for these companies.

The final deadline for complying with this rule is August 2014, meaning there may be some companies that are slow to remove products erroneously labeled “gluten free” from the shelf. Once the deadline happens, any manufacturers who label foods gluten free that do not comply with the 20 PPM or less rule are subject to enforcement action. Companies that indicate their foods are gluten free must use those words, or similar wording. Images or symbols are not sufficient to indicate a product is gluten free.

This rule also applies to foods imported from other countries. I, for one, appreciate this as I do buy many products from international grocery stores. While this rule does not apply to restaurants, the FDA page linked above indicates the organization expects restaurants to follow the same 20 PPM rules. It is in the best interest of these restaurants to do so.

In conclusion, as of August 2014, all foods that fall under the jurisdiction of the FDA that are labeled “gluten free” must contain 20 PPM or less of gluten. You will be able to trust these foods. The FDA will work with the USDA and TTB to ensure consistent labeling of other food items. The final question on the FDA page relating to drugs indicates prescriptions and over-the-counter medications may also be coming in line with these rules.