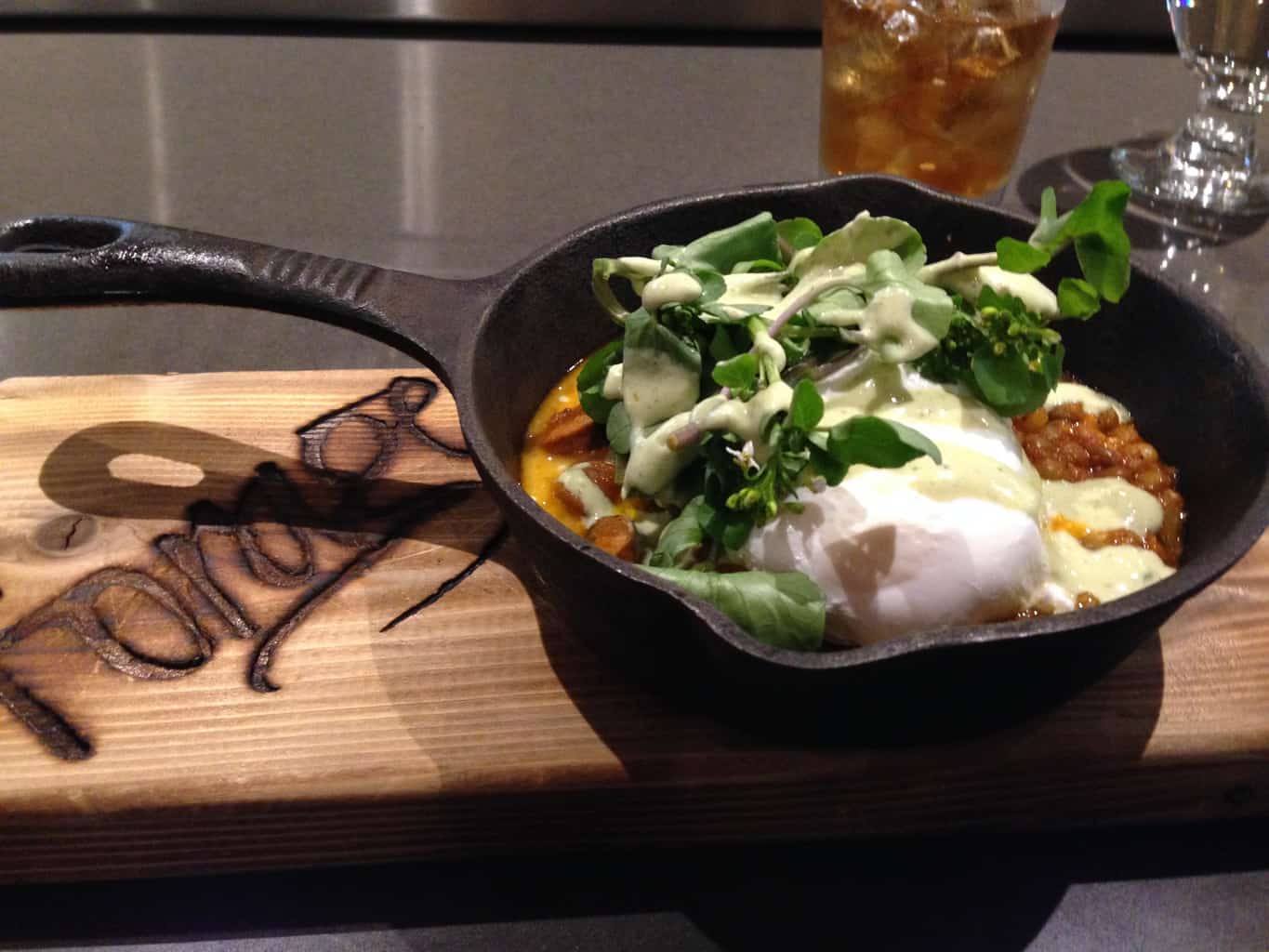 When the very nice, very helpful server asked me that, after coming back from the kitchen to report on my gluten-free options, I bit back my first response of “Let’s just say I’ll be sick for about a week.” I also resisted my second response, “Technically, it’s an autoimmune disease, not an allergy.”

As much as I’d like to get into *that* discussion, a super-busy lunch hour wasn’t the right place or time. So I looked at her directly and said, “Very.”

The “how allergic?” question is surely the number one pet peeve of all celiac and gluten-intolerant people out there. It shows how little education is being spread to servers and other restaurant staff…and it shows how often these same servers and other staff are subjected to people who simply aren’t truly gluten free.

You know what I mean: the sushi eater who demands her fish be completely gluten free before dunking them in wheat-based soy sauce. The diner who sends back his meal because of croutons while downing a beer. The examples go on and on…and they make the entire gluten-free concept confusing for people who serve us food.

And the truth of the matter is some of us are more sensitive — or less sensitive — to gluten than others. That doesn’t change the fact that any and all gluten is bad for us.

While I appreciate it — more than I can say — when restaurant staff are well-educated on the subject of gluten-free dining, I make it my responsibility to make sure the food I eat is as safe as possible. Sure, I’ve made mistakes, and most of them were due to my own mistakes.

That being said, I am regretting not speaking up more forcefully when I was asked how allergic to gluten I was. It was a missed opportunity.

Speaking of dealing with restaurants, I enjoyed this piece from Fearless Dining: “The Top Ten Scary Things Restaurants Have Said to Me”. Though my favorite is always (always!) is along the lines of “Hmm, it has rice in it, so you can’t have it.”

(This is followed by, “The chef can’t tell if the corn tortillas are gluten free or not.” Um, if the chef doesn’t know what the ingredients are, who does?)

For the meal in question at the beginning of this piece, I was eating with two co-workers. They’ve been known to tease me about my propensity for eating pretty much the same things at the same set of “safe” restaurants (I tease them back on other things, life being fair and all that). This was the first time, I think, they truly understood what challenges I face.

Honestly, though, I do manage to eat out and eat well. I’ve just learned to be very careful. What are your dining out pet peeves?

FYI — the photo with this post is a fantastic gluten-free breakfast I had at Forage in Vancouver. Spiced lentils, merguez, peas, pea shoots, mint, poached egg…I am trying to recreate this at home because I’m still craving it!

Don’t assume foods like grilled fish are safe to eat. Quite often, restaurants dust the fish with (wheat) flour to aid in browning. Discuss food preparation techniques with your server, including clarifying that the cook changes his or her gloves and that a clean skillet and utensils are being used.

Somehow, I’ve gone my entire life without realizing that Rice-a-Roni is based on rice pilaf with pasta bits. Granted, I haven’t Rice-a-Roni in years, but the information fascinated me. And had me craving pilaf. It’s a food I can’t order in restaurants, though I have many local joints that make great pilaf, because they tend to use pasta in the dish.

So, of course, I make my own. The trick is butter. Sure, you can go healthy and use olive oil, but butter is best. It creates a rich flavor that can’t be beat. I make my pilaf in the oven, and it turns out perfect every time!

3 thoughts on “How Allergic Are You?”