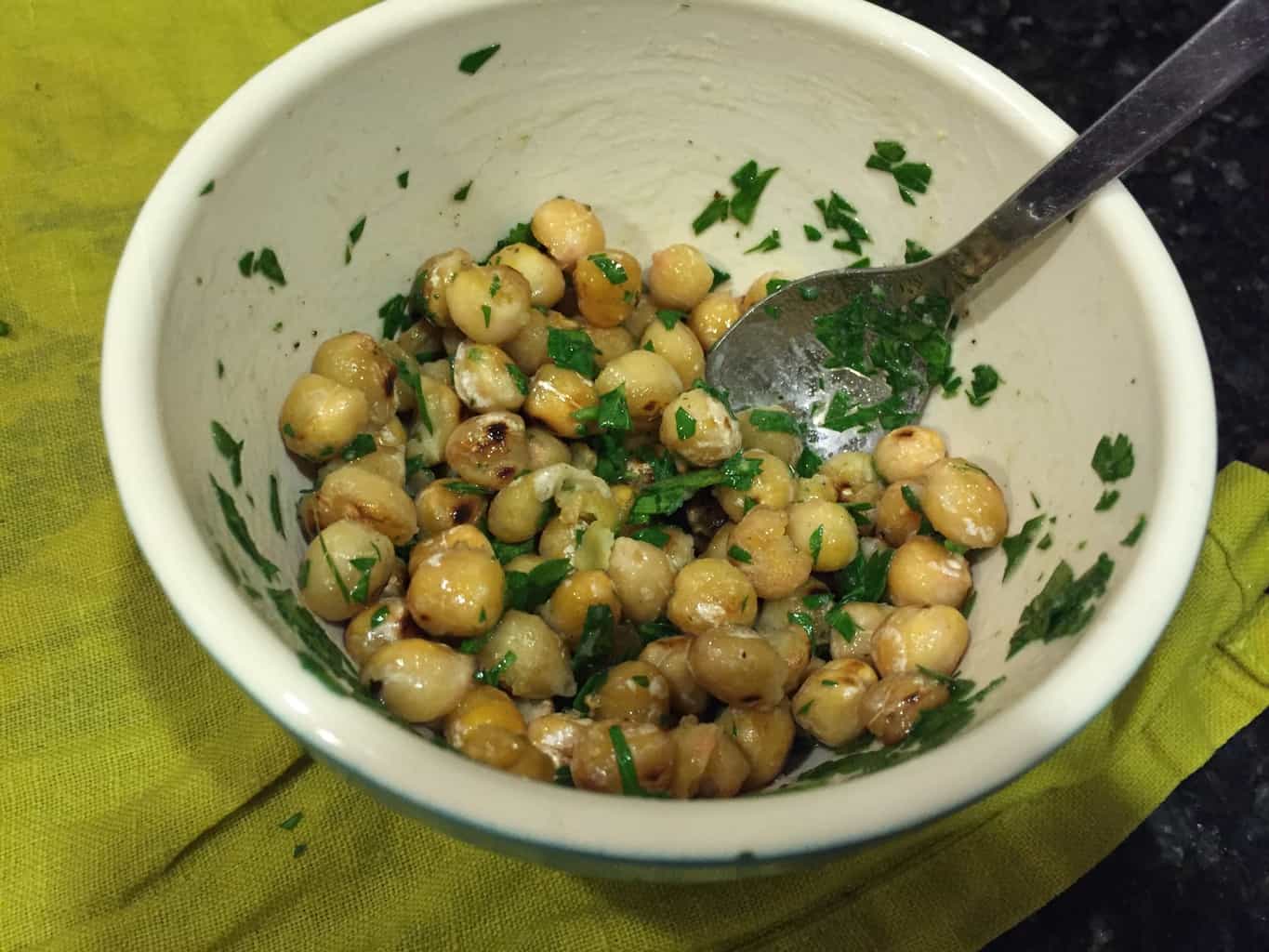 Did you know that 2016 was named the International Year of Pulses? Personally, I didn’t realize pulses needed a whole year of recognition, but I’m a bit of an addict. In my world, every day is Pulse Day (which, if you follow my Instagram account, is made incredibly obvious!).

Pulses, as celebrated by the United Nations, include lentils, beans, clover, alfalfa, lupins, and more. According to Wikipedia, the word “pulse” is used to denote “…crops harvested solely for the dry seed.” Meaning green peas and green beans are not considered pulses. Also, as Wikipedia tells us, crops grown primarily for oil extraction — think soybeans — are excluded. As are crops used for sowing.

Whew! That’s a lot of exclusions, and what we’re left with are the most delicious foods in the world, in my never humble opinion. Obviously, there are blurred lines here, and, between you and me, we’re not gonna get too picky about definitions from here on.

What we will do is talk about the various types of pulses.

So, what are your favorite pulses? Favorite recipes featuring pulses?

When I discovered a recipe for 10-hour Channa Masala, I was naturally intrigued with the idea of using my slow cooker for bean-based dishes (no soaking! a different way to cook beans!). When I was tasked with red beans and rice for a weekend party, the slow cooker method struck me as perfect. However — and this is extremely important — if you use red kidney beans, you must (MUST!) boil them for 10 minutes before starting the slow cooker process. Kidney beans contain a high volume of phytohaemagglutinin, which can cause intense gastrointestinal illness. While most people recover fairly quickly, do not neglect to cook your kidney beans before adding to the slow cooker.

So, after that warning, it’s back to the birthday party I made the red beans and rice for. Due to timing — a mid-day party on a day where I had a morning commitment — I wanted to use my slow cooker, and I needed to cook my dish overnight. And, I needed to put the whole thing together in a way that my husband could just pack it all up and meet me at the party.

In my world, red beans and rice is comfort food. The best I’ve ever had was at a restaurant called Mouton’s in Leander, Texas, and I tried to recreate their peppery, brothy beans. I think I did okay, but now that my sister has moved from Leander to Chicago, I need to figure out an excuse to get back to Leander!

Note: You can modify this recipe to suit your taste. Oh, and the cornbread recipe is gluten free!